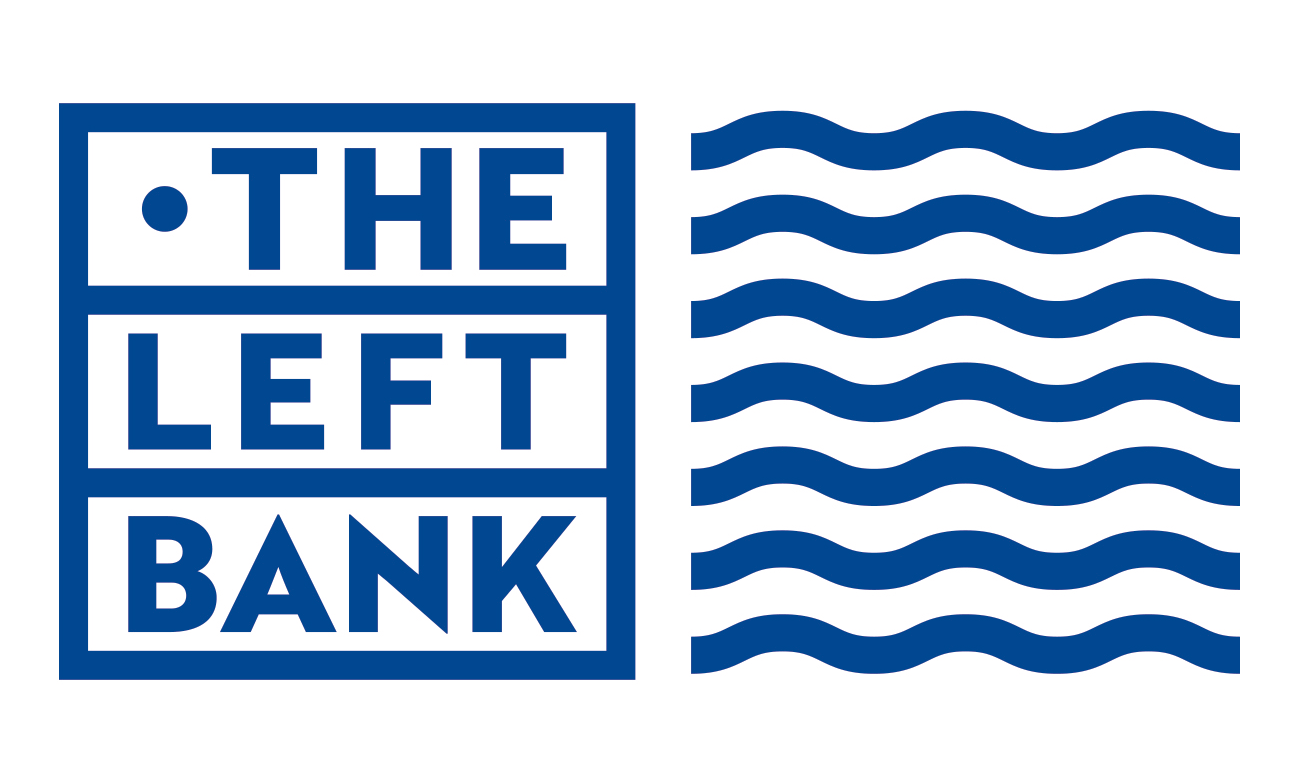 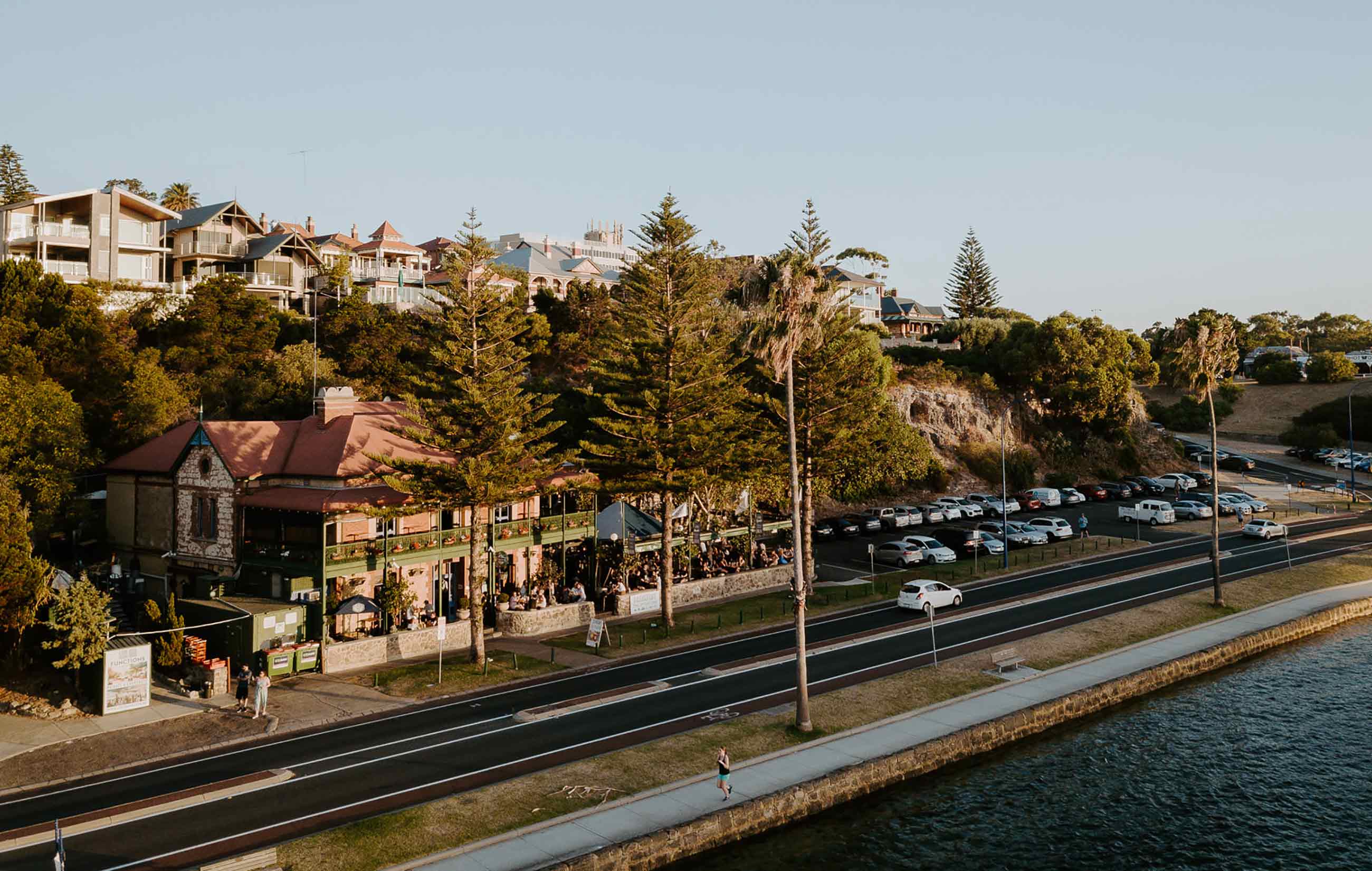 The land at 15 Riverside Road, East Fremantle, on which the popular Left Bank is situated, has a history which is very much part of East Fremantle and Fremantle.

Thomas and Fanny Carroll purchased the land in 1889 and from there ran a boat building business. Thomas William Whiteley, built the home as well as other historical buildings in Fremantle – the house became colloquially known as ‘The Boat Builder’s House’.

In 1940 Alan Sergeant and his sister Dorrie purchased the house from the Carroll family. Dorrie Sergeant later married newspaper editor Ted Driver and they took up residence in stately Federation home.

Ownership of the home went from the Driver family to the Metropolitan Regional Planning Authority in the 1970’s for $104,000. The MRPA purchased the property to make way for changes to Riverside Road. Local residents considered ‘The Boat Builder’s House’ an important landmark in the area. The East Fremantle Town Council submitted petitions to the MRPA to lease the old building which, by now, had fallen into a sad state of neglect.

The East Fremantle Town Council took over the property and in 1981 called for tenders for the restoration of the home, for use by the public. With the ambitious aim of turning this lovely old landmark into an Art Gallery, it was Mr. Alexander Risco who won the tender.

In February 2015, the upstairs restaurant closed its doors to make way for a new function space. The ‘River Bar’ is now situated in the upstairs floor with its beautiful surrounding balcony overlooking the Swan River – perfect for large corporate events, Cocktail Style Wedding Receptions or any other large function of up to 150 guests.

The unique position on the Swan River, the variety of offers and specials and friendly staff have all contributed to the popularity of The Left Bank – join us and see it for yourself! 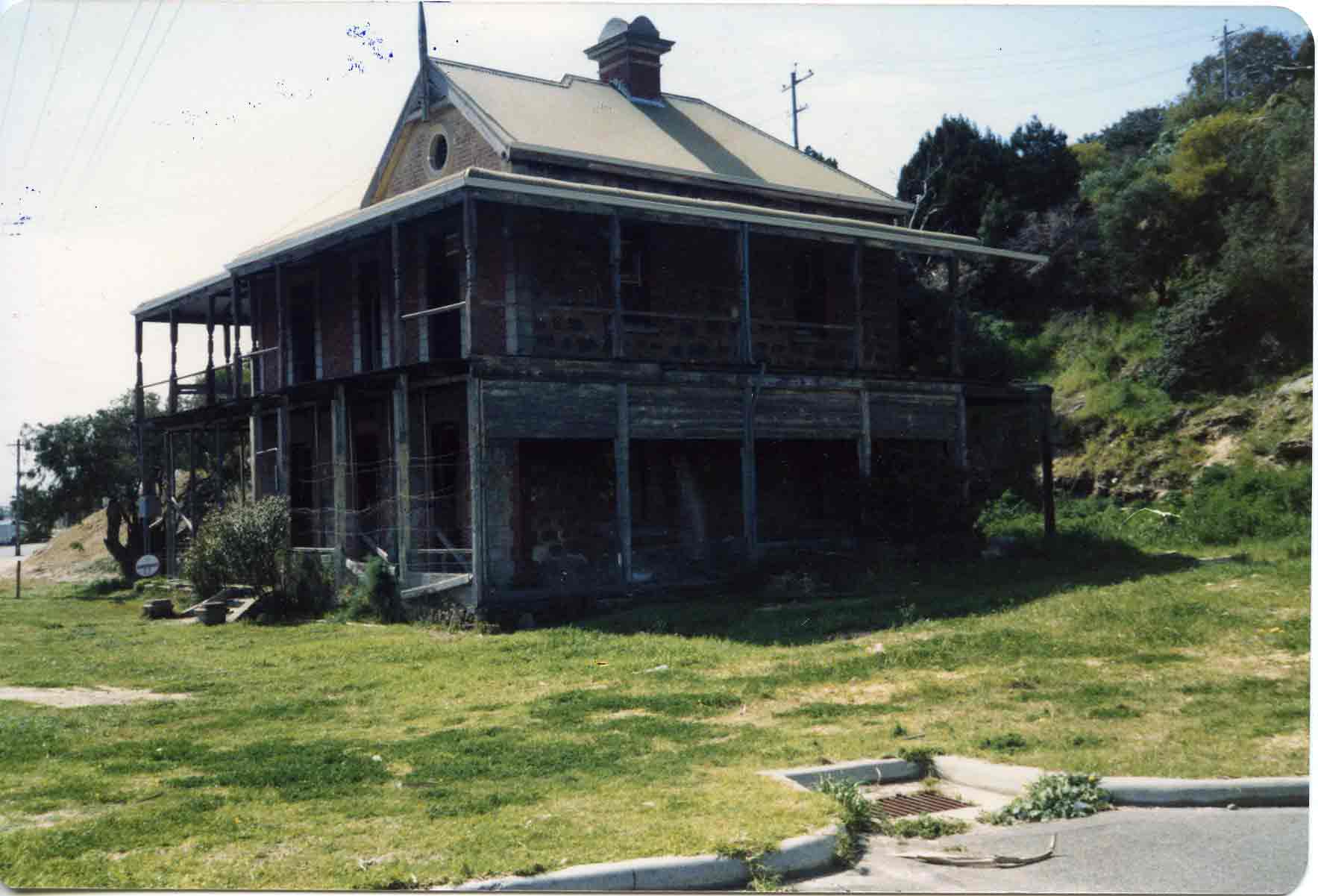 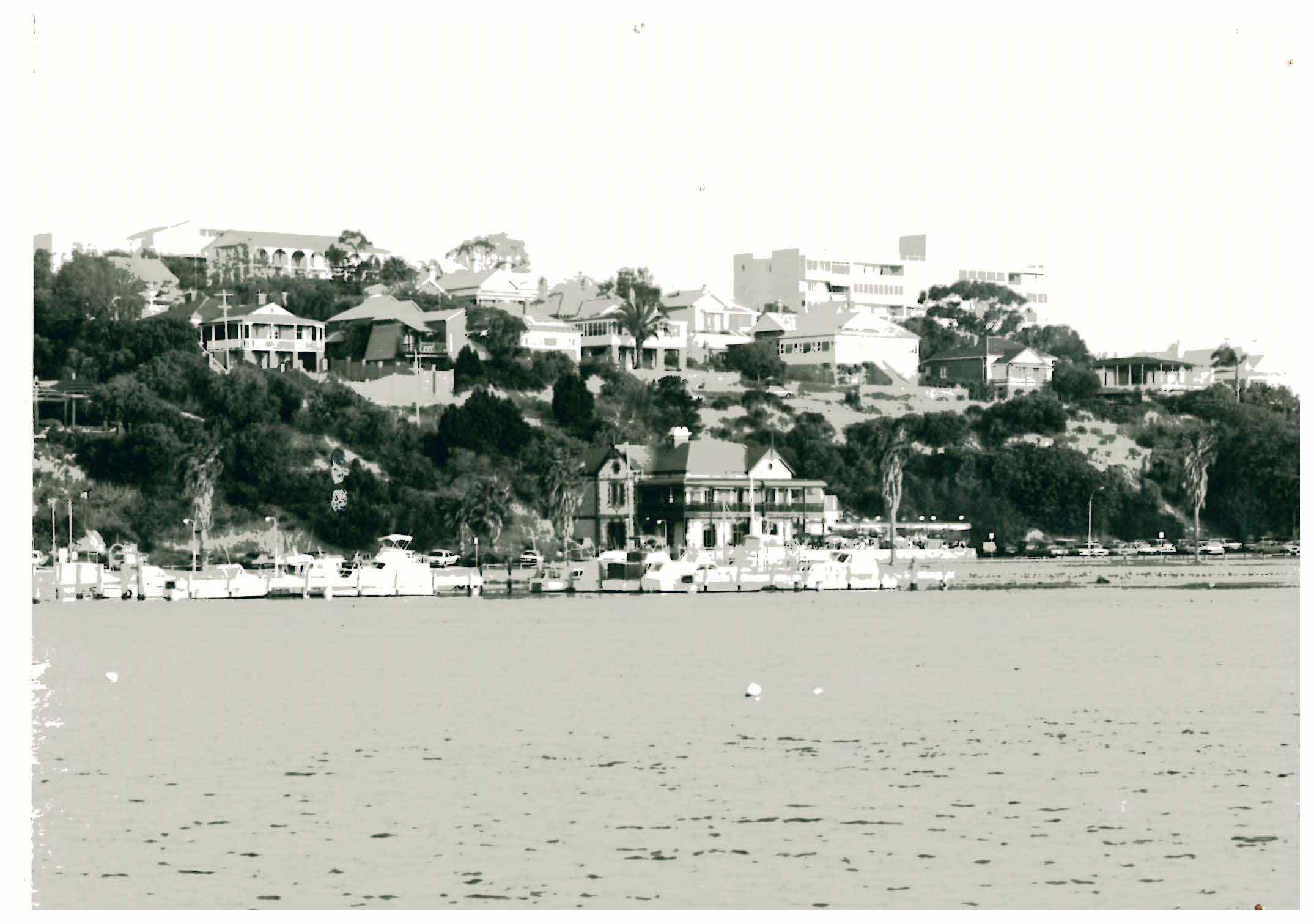 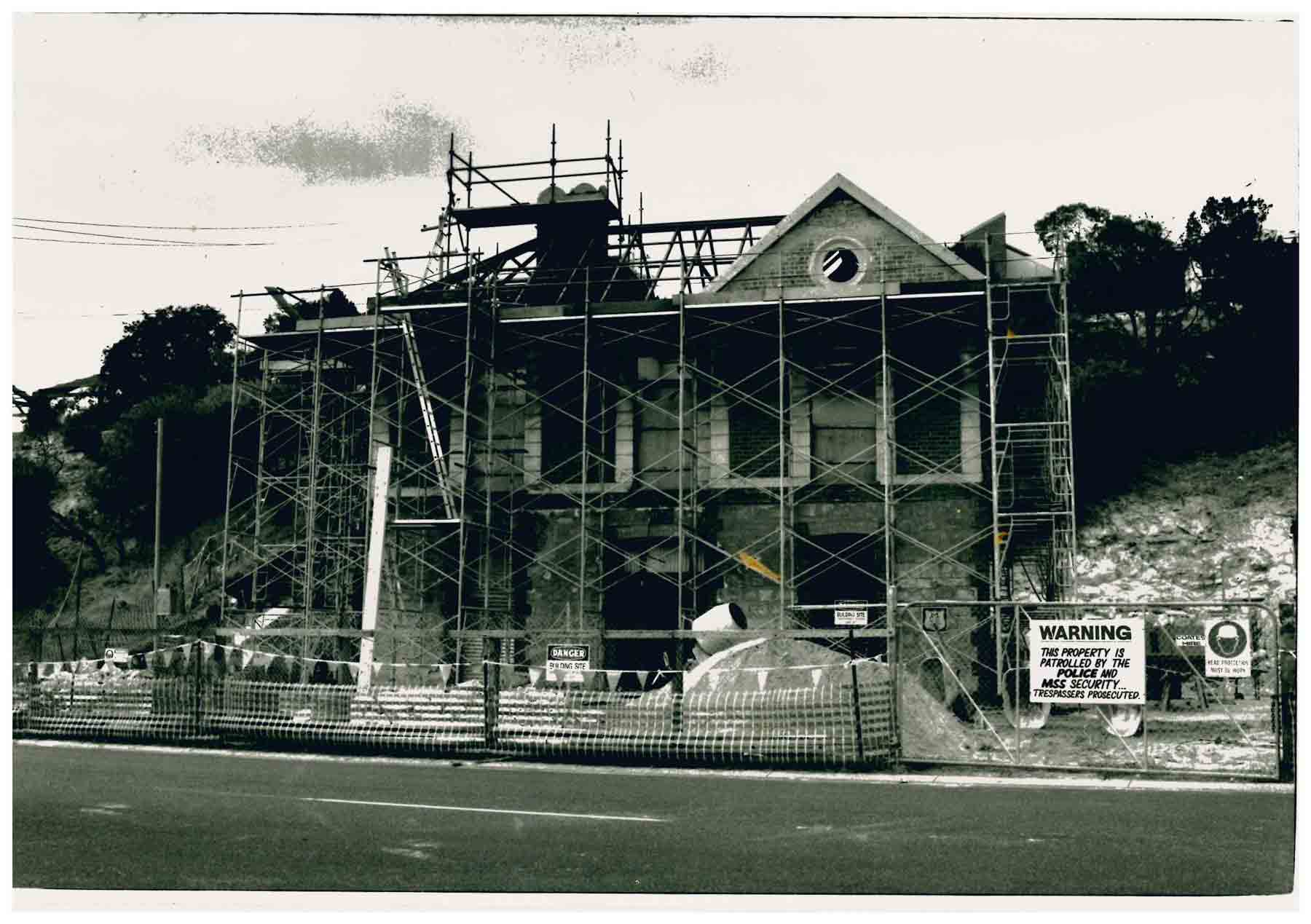 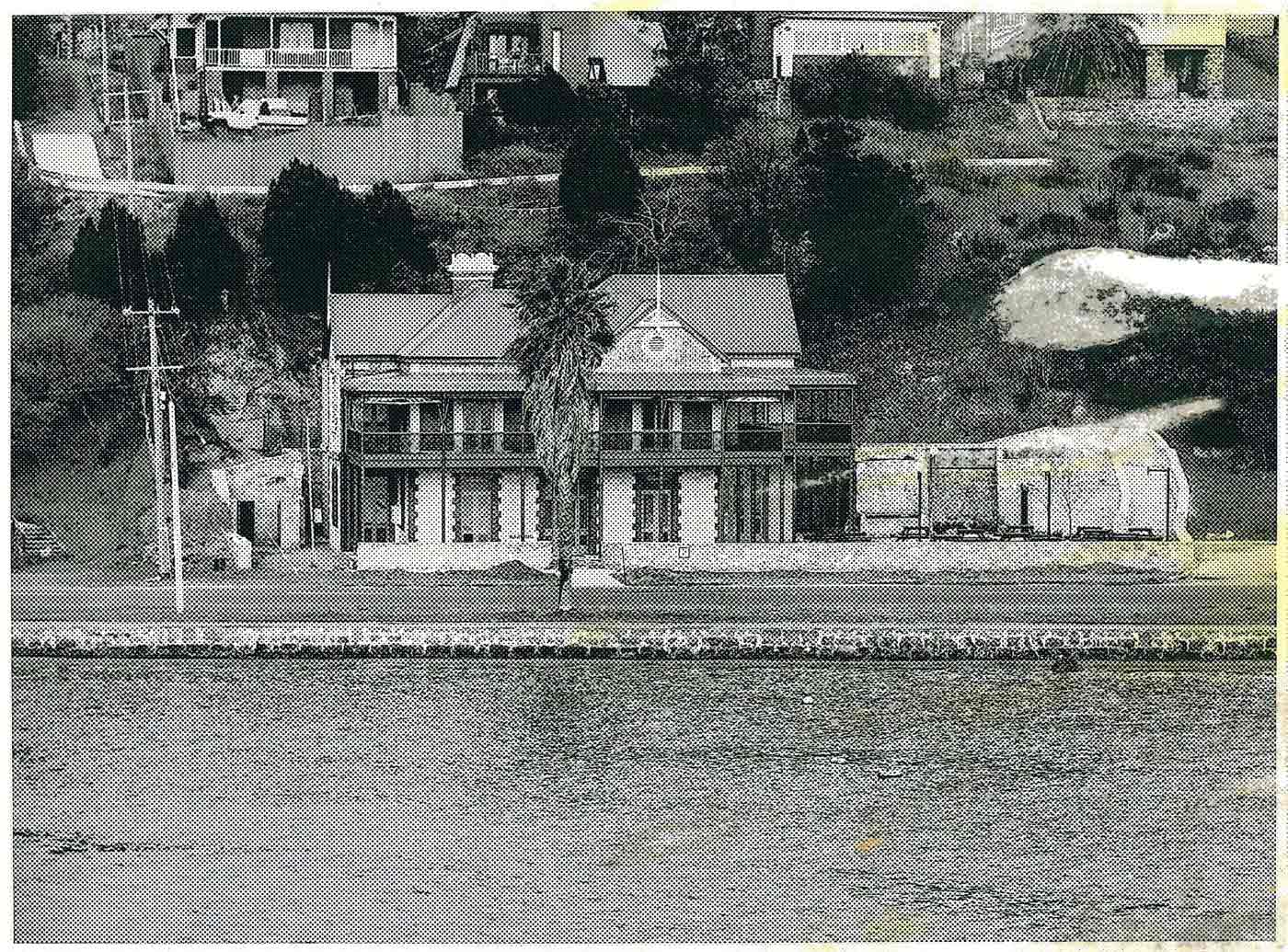 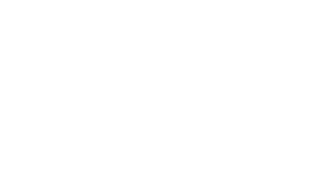